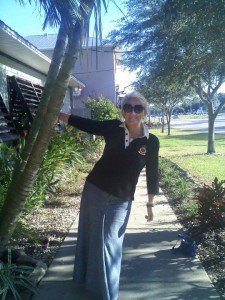 Elaine Scott Bridgman was born near the Scottish Border and raised the second of six girls on the South East Coast of England.

After the death of her childhood sweetheart, and the inability to see a way forward without him, she decided to start her life over again. 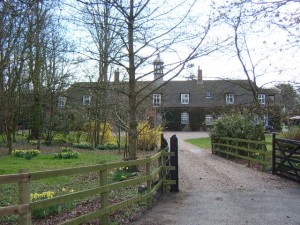 At the tender age of nineteen, and with only $80.00, a self sponsored Alien Registration Card, a job interview, and a trunk of all she owned,she boarded Cunard Line’s Sylvania from Southampton for New York, the Christmas of 1963.

Now a proud American Citizen, and a widow for the last ten years, Elaine lives in Central Florida.  She has two grown sons, five step children, and their children and her little dog, Happy.

Named in “World Who’s Who of Women” in 1986, she was a Public Relations Consultant with her own Agency, and briefly held public office. 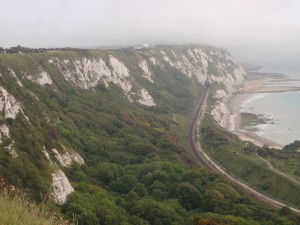 The White Cliffs of Dover

After the death of her husband of almost thirty years, Elaine decided to write, finally, for herself.  Her latest release is a book entitled, “How To Be A Widow In Today’s World.  Redesigning Your Life, and Guarding Your Own Self Interest”

Now busy appearing on Television Shows, addressing groups, clubs and organizations, her uplifting message about taking back control of your life, is increasing in popularity around the U.S. and Europe. 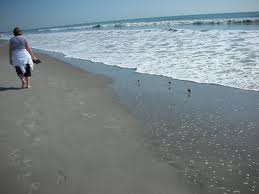 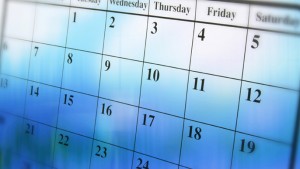